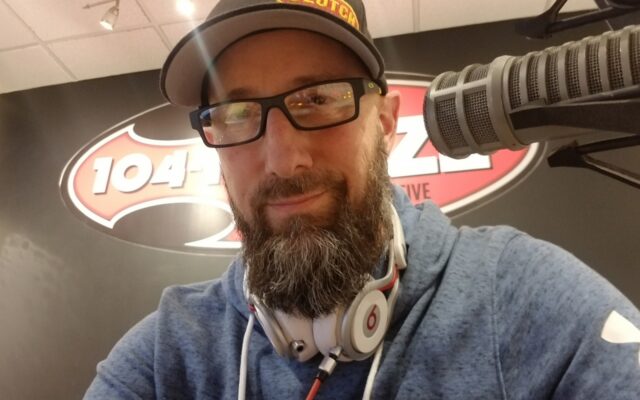 A bank robber who was arrested after police found him hiding in a portable toilet will spend the next seven years of his life in a different confined location: prison.

Charles Woolery, 52, received the sentence this week in connection with the March 2nd robbery of Dearborn Federal Savings Bank, prosecutors say. According to the teller, Woolery told her he had a gun and handed her a note that read, “Smile. Put all $10-$20-$50-$100 in a bag — no dye pack, no GPS, do not hit alarm til I leave … or I will kill everyone.” However, the teller did hit the alarm, and police found Woolery hiding inside a nearby portable toilet, per prosecutors.

“This case shows that violent criminals can run, but they can’t hide no matter where they may go,” says U.S. Attorney Dawn Ison.