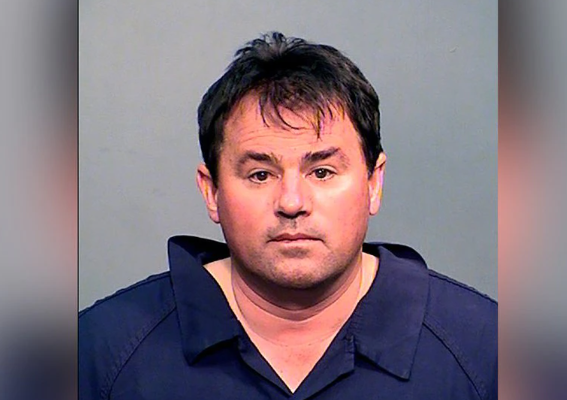 LINCOLN, Neb. (KOLN) – A polygamous leader accused of taking more than 20 wives, including underage girls, pleaded not guilty on Wednesday to kidnapping and tampering with evidence charges stemming from a federal investigation into his community on the Utah-Arizona border.

Samuel Bateman, 46, is accused of moving minors across state lines to engage in illegal sexual conduct between May 2020 and November 2021 in Arizona, Utah, Nevada and Nebraska.

Federal court documents allege Bateman was associated with the Fundamentalist Church of Jesus Christ of Latter-Day saints, a polygamist sect of the Mormon church. In the mainstream Mormon church, having multiple wives is outlawed. The FBI said Bateman declared himself a prophet of the church in 2019 and used that authority to gain 50 followers and more than 20 wives, many of whom are minors.

According to the FBI, Bateman “took” two Lincoln women to be his wives in 2019. The FBI described the wives as the young adult daughters of one of Bateman’s male followers. After Bateman took them as wives, he moved the women to Colorado City, Arizona where they both had children with Bateman.

Bateman and the women returned to Lincoln in 2020. At that time, Bateman required the father of his other two wives to give him his then 10-year-old daughter as another wife. The documents allege Bateman had sexual contact with the child.

In addition to the wives Bateman “took” from Lincoln, he was in relationships with multiple other minor women. The FBI accuses him of wanting to take his own minor daughter as a wife, in addition to sexual contact with other underage girls.

Bateman was arrested in August when he was accused of transporting minors in the back of a trailer. He was arrested again in September and charged with obstruction of justice in a federal investigation into the trafficking of minors for sexual activity. Bateman remains in jail in Arizona. He hasn’t been charged with any crimes in Nebraska.

During the investigation into Bateman and his followers, nine children were taken into Arizona State Custody.

A jury trial was set for January 10.