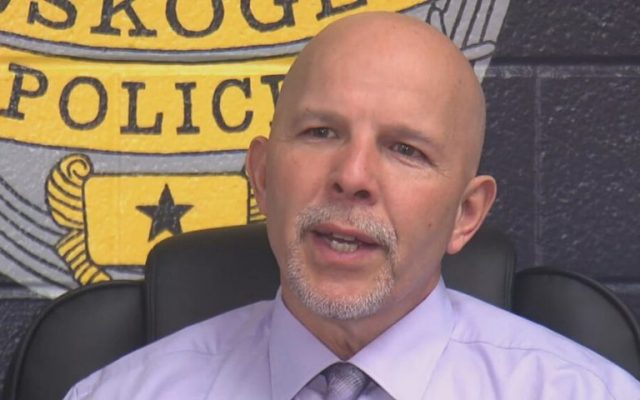 (KFOR NEWS  March 12, 2021)   (AP) – An Oklahoma police chief who spoke at the funeral of a 17-year-old Nebraska girl who died in a shootout with four of his officers says he was honored when the girl’s father invited him to the service.

Chief Johnny Teehee, of Muskogee, Oklahoma, spoke Wednesday in Blair, Nebraska, at the funeral of 17-year-old Farrah Rauch.  Police say she was killed Feb. 28 after she fired at officers while fleeing from an attempted carjacking.  Her 17-year-old boyfriend shot himself at the scene.  Four Muskogee officers were placed on administrative leave while the shooting is investigated.

Rauch’s father said the officers were doing their jobs and didn’t know the suspects they were pursuing were teenagers.

READ MORE:   Co-Owner Of Nebraska Outfitter Gets Probation For Poaching