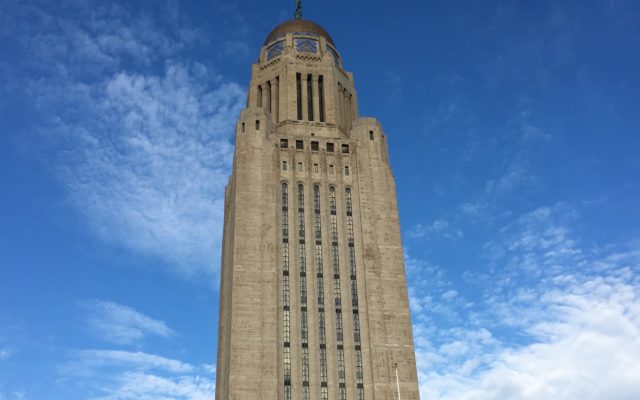 LINCOLN–(KFOR Jan. 19)–One of the bills introduced in the Nebraska Legislature deals with getting the plans started to build the East Beltway, which would connect with the South Beltway or new stretch of Highway 2 across the southern edge of Lincoln.

Senator Beau Ballard of Lincoln, along with six other Lincoln area senators are co-sponsoring LB 721 that would appropriate $25-million in general fund tax money to start the plans for the roadway. Money would be used to do an environmental impact study, design the expressway and buy rights of way to build it.  The other Lincoln senators supporting this bill include Danielle Conrad, Suzanne Geist, George Dungan III and Anna Wishart.  Other Lancaster County representatives, including Plymouth Senator Tom Brandt and Adams Senator Myron Dorn, also support LB 721.

The East Beltway would start around the area of 120th and Highway 2 and connect to Interstate 80 in the Waverly area.