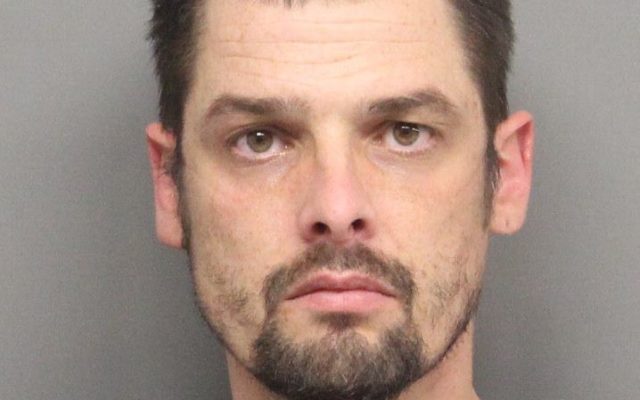 LINCOLN–(KFOR Dec. 17)–A 39-year-old man was arrested Wednesday evening, while he was making a pizza delivery run to a west Lincoln motel, police said on Thursday.

Police Officer Erin Spilker said between November 23rd and December 10th, an undercover investigator with the Lincoln/Lancaster County Narcotics Task Force purchased methamphetamine from Brown on six different occasions. In one instance, the undercover officer also purchased oxycodone pills as well. The total amount of methamphetamine purchased was 62.6 grams paid for with $3,140 of Drug Task Force funds. When Brown was arrested, investigators located 7.3 grams of methamphetamine, 4 Alprazolam pills, 6.9 grams of marijuana, a scale and pipe.

The investigators delivered the pizza to the appropriate customer at the hotel who was very appreciative.