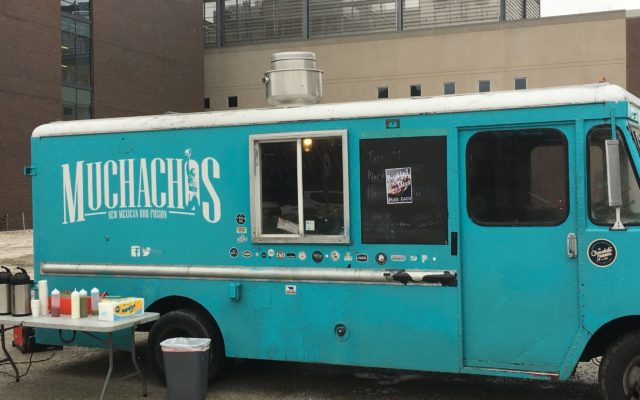 LINCOLN–(KFOR Jan. 31)–A collaborative effort between food truck owner Nick Maestas of Muchacho’s and City Council member Tammy Ward has made way for a six-week pilot program to allow food trucks to park in designated areas of downtown Lincoln.

Maestas tells KFOR News they didn’t want to have all food truck sit in one area.

“We wanted to focus on campus (UNL), south of the (State) Capitol.  We wanted to be  near the State Office Building, Maestas said.  The South Haymarket would also be included as places where food trucks can set up during the six-week trial run, which starts in early April.   Any changes that are made to city code that impacts  food trucks still needs City Council approval.

There have been concerns from downtown area restaurants about the program, but Ward says those establishments are not near the program area.

“I think we’ve worked through that really thoughtfully,” Ward said.

If the program is successful, could this expand citywide?  Ward said for now, it would primarily be downtown,  however “we’re not concluding anything at this point.”