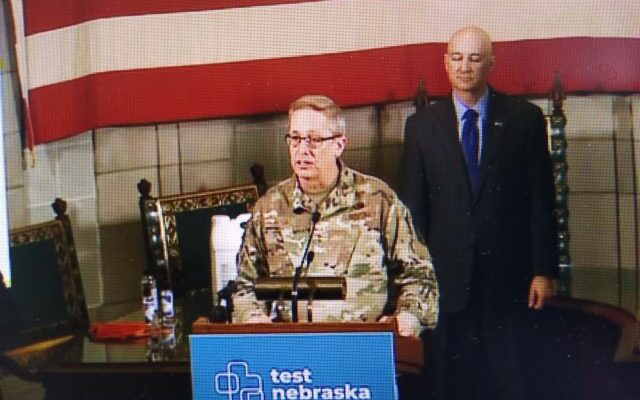 “General Bohac is a man of character who leads the Nebraska National Guard with integrity,” said Governor-elect Pillen and Lieutenant Governor Joe Kelly in a joint statement. “Our National Guard has played a key role in our state’s flood and pandemic response these past couple years. General Bohac will continue serving our state with distinction during future crises and emergencies.”