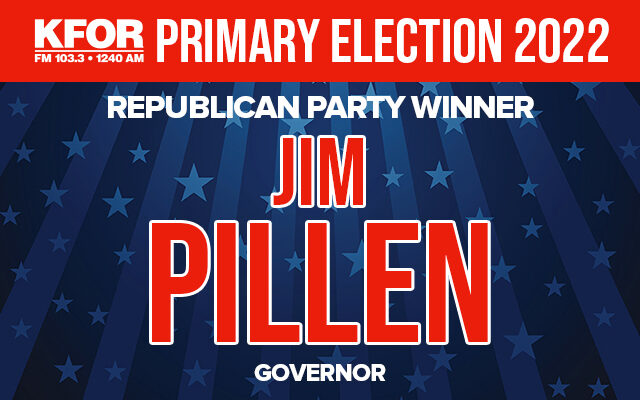 LINCOLN–(KFOR/AP May 10)–The Associated Press on Tuesday night declared Jim Pillen as the winner of the Republican primary for Nebraska governor.

Pillen, who started out in second place early on with the initial early votes and absentee ballots, overcame the deficit by defeating Falls City businessman and rancher Charles W. Herbster and Omaha State Senator Brett Lindstrom.

Pillen took the lead from Lindstrom during the 9pm hour and started to distance himself.  Herbster, who had started out in third place after the polls closed Tuesday evening, overcame Lindstrom to finish second. 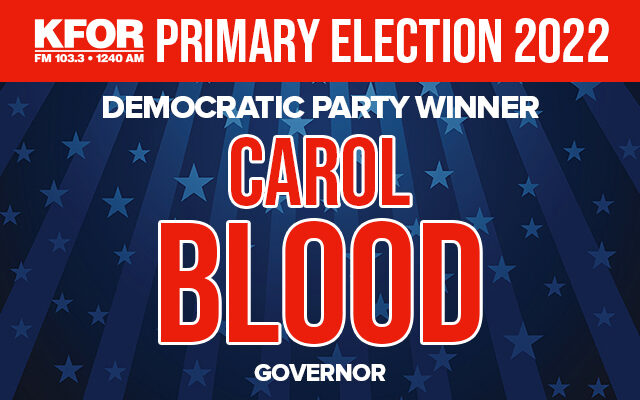 Pillen, a member of the University of Nebraska Board of Regents, will now square off with Democratic gubernatorial nominee and Bellevue State Senator Carol Blood in the November general election.  Blood had 89% of the vote in the Democratic race to defeat Roy Harris, who had 10% of the vote.