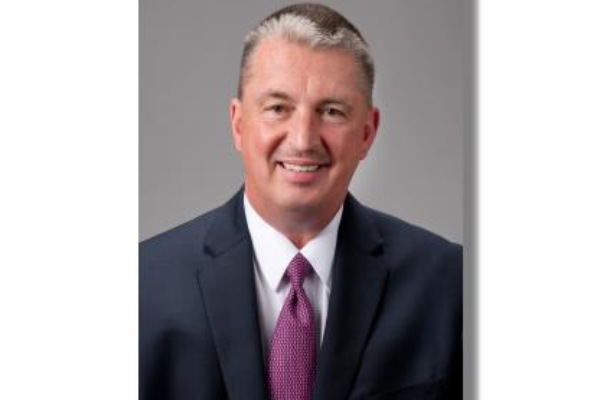 LINCOLN, NE (November 22, 2022) – Nebraska Governor-elect Jim Pillen announced he will be retaining Jim Macy as the Director of the Nebraska Department of Environment and Energy.

“Jim understands the importance of protecting Nebraska’s natural resources like our pot of gold, the Ogallala Aquifer, and thousands of miles of surface waters across Nebraska’s five unique agro-ecological zones,” said Governor-elect Pillen. “He has decades of experience that will help ensure that our land, water, and energy standards remain the best in the country. Jim will continue his work to make government oversight more business-friendly and timely.”

Macy holds a Bachelor of Science in Agriculture with an emphasis in Animal Science and a Master’s in Education with a focus on Vocational/Technical Education from the University of Missouri-Columbia.