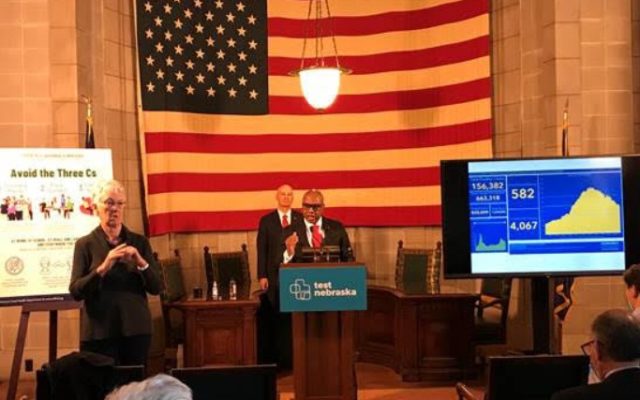 LINCOLN, NE (November 18, 2022) – Nebraska Governor-elect Jim Pillen announced he will be retaining Tony Goins as the Director of the Nebraska Department of Economic Development.

“Tony has a proven track record of executive experience that has created value and a business mindset for the state of Nebraska,” said Governor-elect Pillen. “I look forward to working with Tony to grow Nebraska and continue to make our state the best in the country to work and live.”

Goins has served as the Director of the Department of Economic Development since 2019. He previously served as the Director of Branded Products for Lincoln Industries where he led a sales team responsible for aftermarket truck and Harley Davidson parts. Before moving to Lincoln, he was a Senior Vice President and Support Executive at JPMorgan Chase, where he led operations in Asia and North America. Goins has held senior-level positions at USAA, Ford Motor Credit Company, Key Bank, QVC, and American Express. He is a small business owner as a founding partner and CEO of the Capital Cigar Lounge. He majored in Business Management at North Carolina A&T State University. Goins also served as a Sergeant in the United States Marine Corps.