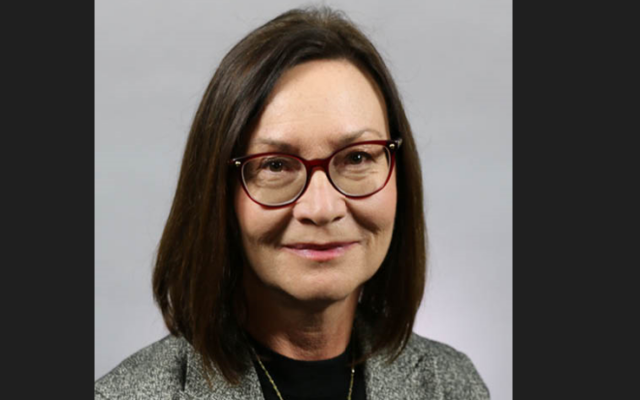 LINCOLN, NE (November 17, 2022) – Nebraska Governor-elect Jim Pillen announced he will  appoint family livestock producer, Sherry Vinton, as the next Director of the Nebraska Department of Agriculture.

“Sherry will be a key partner in helping implement my vision of growing Nebraska agriculture,” said Governor-elect Pillen. “As a lifelong Nebraskan and livestock producer, she is a leader in Nebraska agriculture who knows the importance of the industry for the future of our state. Sherry will work to protect farmers and ranchers against anti-agricultural policies & groups, promote free & fair trade, ensure competitive markets, and defend our land.”

Vinton is the First Vice President of the Nebraska Farm Bureau. Since 1983, she has run her family cow-calf operation near Whitman where she manages the business end of the ranch’s operation. She is an active member of the Grant County Farm Bureau at both the state and local levels. Vinton represented Congressional District 3 on the Nebraska Environmental Trust board for 14 years. She attended the University of Nebraska-Lincoln where she studied accounting.

Vinton will be officially appointed after Pillen is sworn into office.

“I am grateful to Steve Wellman for his years of service to the state and his help in growing agriculture,” said Governor-elect Pillen. “As a lifelong farmer, Steve will continue to be a leader for agriculture in Nebraska.”  Wellman has served as Director of Agriculture under outgoing Governor Pete Ricketts.