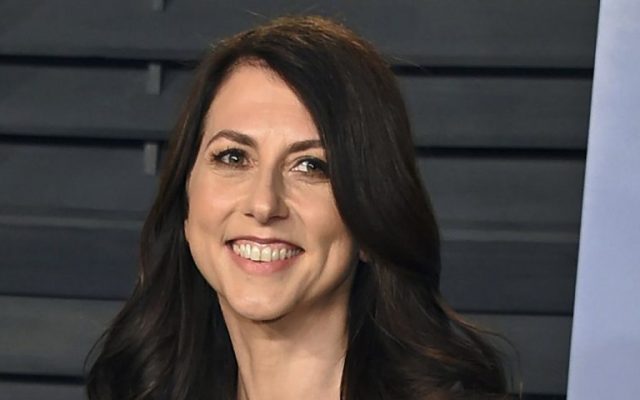 The Sioux City Journal on Sunday reported Scott’s gift to Northeast Community College.  The newspaper reports the donation is the largest ever in the Norfolk-based school’s history.  One official at the college initially thought an email about the donation was spam because gifts that large to the Nebraska school are so rare.

READ MORE:   Prescott Neighborhood Seeks To Save Energy One Home At A Time