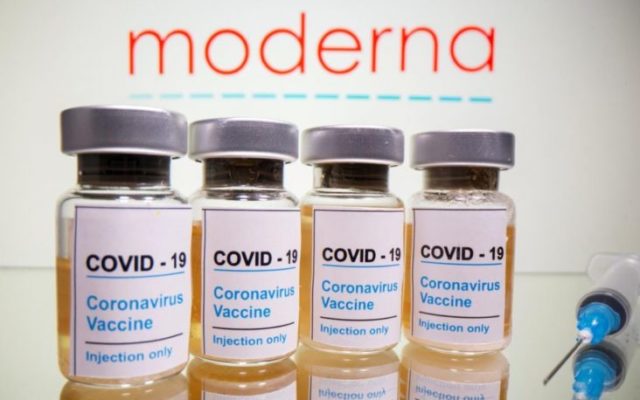 OMAHA, Neb. (AP) – Nebraska state officials have told retail pharmacies and local public health agencies offering coronavirus vaccinations to give at least 90% of their doses to senior citizens, Gov. Pete Ricketts said Friday, even though other groups are also eligible under the state’s distribution plan.

Ricketts said the directive from the state was intended to protect residents who are at the greatest risk of dying if they catch the virus. Nebraska is currently in a vaccination phase focused on the elderly, adults with underlying medical conditions, first responders, education workers such as teachers, and people who work in fields deemed critical.

Asked why the state is prioritizing elderly residents, Ricketts pointed to statistics showing that they account for the largest proportion of people in Nebraska who have died from the virus. The number of statewide deaths has now reached 2,002 since the pandemic began, and 83% of those who have died were at least 65 years old, according to the state’s online tracking portal.

“Those are the people who are most at risk of dying,” Ricketts said at a news conference to discuss the state’s pandemic response. He said state officials contacted participating pharmacies and local health directors to “make sure they’re in line with the state’s expectations.”

On Thursday, the Nebraska Department of Health and Human Services announced 33 pharmacies around the state are now offering vaccinations. But in a press release, the agency warned that doses are still “very limited” and will only be given to people who are at least 65. All of the new pharmacy locations announced are in smaller and mid-sized Nebraska cities, except for three in Omaha.

Nebraska has confirmed 195,485 virus cases since the pandemic began, and the state’s hospitals are treating 216 infected patients, down from the record highs of nearly 1,000 in mid-November.