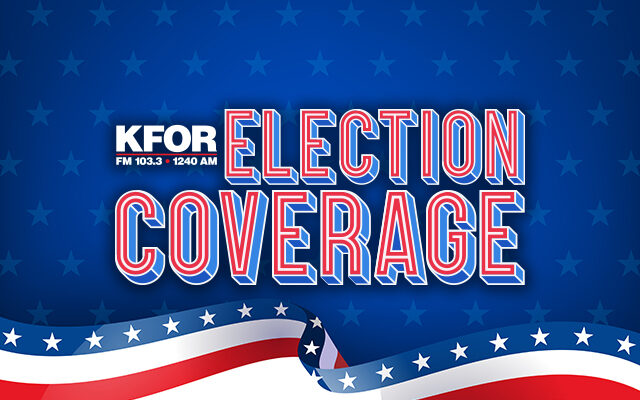 LINCOLN–(News Release May 10)–Patty Pansing Brooks won the Democratic primary for Congressional District 1 today, putting her on the path toward a general election victory in November.

“I am honored to earn the faith of Democratic primary voters,” Pansing Brooks said. ”The people of CD1 are responding to my campaign to lower the cost of living, reduce prescription drug prices, lower premiums under the Affordable Care Act and create a rural and urban renaissance that serves all the people of CD1. Our path to victory now runs through the special election next month and on to November.”

Pansing Brooks said the choice in the June 28 special election and the Nov. 8 general election is clear.

“From infrastructure, including rural broadband, to child care, to housing, to education and workforce development, I bring a different perspective and a different record than my GOP opponent,”  Pansing Brooks said. “Investments in all these areas are key to growing our local economies and supporting our small businesses.”

“The stakes in this race are as high as they have ever been for women’s reproductive health,” she  said. “My GOP opponent co-sponsored legislation this year that would force raped children and incest victims to go to term. I will lead in Congress to combat the Supreme Court’s rollback to the dark ages and protect all women’s bodily autonomy.”

Pansing Brooks said she is ready to take her consensus-building track record in the Nebraska Legislature to Congress.

“I will take my Nebraska values to Washington and find common ground with people across the political spectrum to do what’s right and bring common-sense results,” she said. “I have been a consensus builder in the Nebraska Legislature, and I will do it in Congress too. The grenade launching at each other from our corners must stop.”