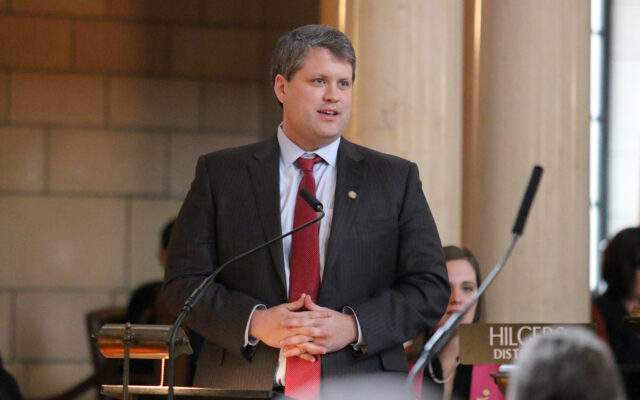 “Sandi and I have known Mike and Heather for years, and I have seen his work up close over the last several years while he has served in the Legislature,” Peterson said. “Mike has the temperament, skills, and principles to be an outstanding Attorney General. I am proud to endorse him, and he has my full support.”

“Heather and I have been grateful for Doug and Sandi’s friendship and service over the years, and it is truly an honor to receive Attorney General Peterson’s endorsement. From his work on human trafficking, to his defense of the Constitution, to his support of law enforcement, Attorney General Peterson has been a steadfast defender of Nebraska communities and families,” Speaker Hilgers said. “As attorney general, I will continue his work to protect the rule of law and defend the Constitution.”