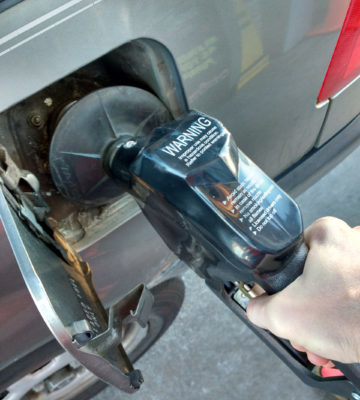 They also agreed Sunday to a plan that would add 2 million barrels of oil a day to its production. The disagreement, sparked by a demand by the UAE to increase its own production, temporarily upended an earlier meeting of the cartel.

In a statement Sunday, the cartel announced that Iraq, Kuwait, Russia, Saudi Arabia and the UAE would see their limits rise.

OPEC agreed in 2020 to cut a record 10 million barrels of crude a day from the market to boost prices when oil prices collapsed amid the coronavirus pandemic. It’s slowly added some 4.2 million barrels back over time.

Beginning this August, the cartel said it separately will increase its production by 400,000 barrels a day each month through December — a total of 2 million barrels. The cartel then will assess plans on whether to phase out its current 5.8 million barrel of oil production cut by the end of 2022 as planned by the initial agreement.