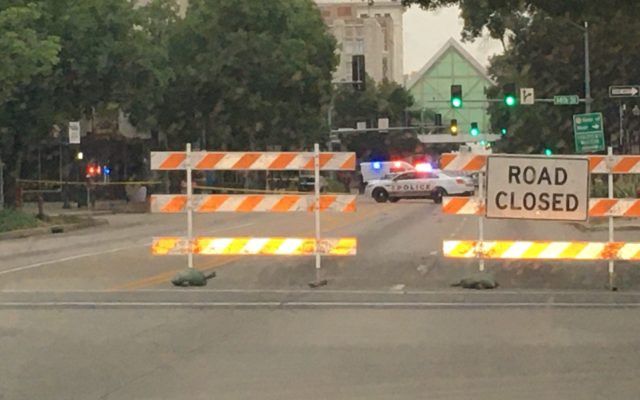 LINCOLN—(KFOR July 25)— Police say one person is in critical condition after a shooting early Sunday morning in downtown Lincoln.

It was just after 3am when police were called to the scene at 14th and “O” after gunshots were reported.  When officers arrived, they had found that a 30-year-old man had been shot. The man was taken to a local hospital in critical condition.

The area remains under investigation and closed to pedestrian and vehicle traffic. LPD hopes that they will be finished with the area by Sunday afternoon.