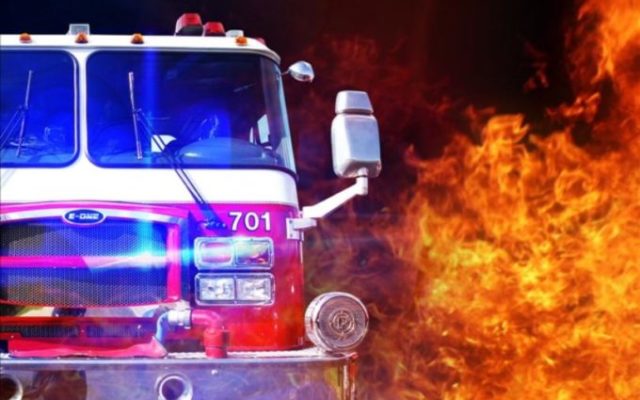 OMAHA–(AP Dec. 9)–Court records show a woman killed in a south-central Omaha house explosion had filed a protection order against her 28-year-old grandson a day before the explosion, saying she feared the man would harm her and “start my house on fire.”

Documents filed in Douglas County Court on Monday by Theresa Toledo asked a judge to order Alexander Toledo out of the home.