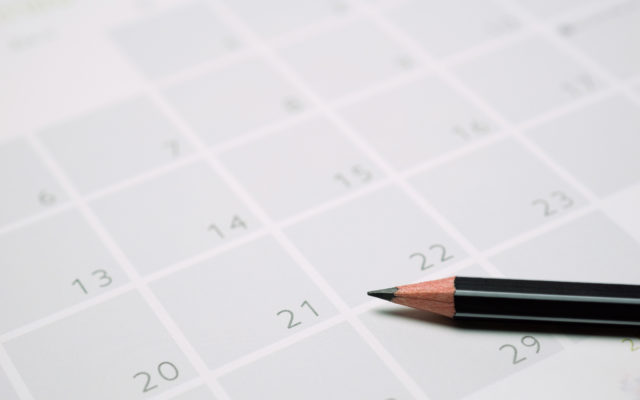 On September 1st the following things happened. Why is this important? It’s not. I just thought it was interesting that the #1 song was called “Yes! We Have No Bananas” Imagine if in 1923 someone could see the song title of the number 1 song today in 2020. Today in 2020 the #1 song is “Dynamite” from the band BTS. Who? What would the 1923 YOU think of that song title and band name?