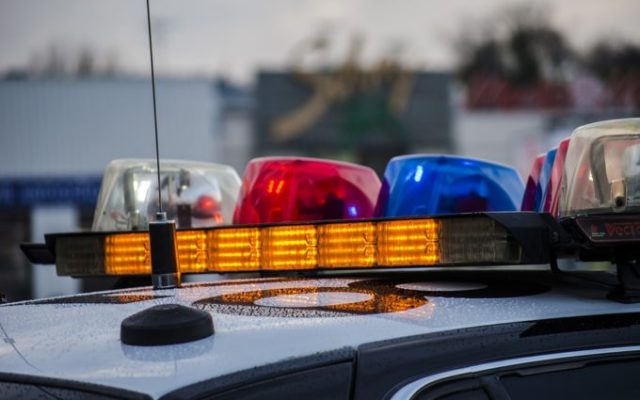 A total of four shots were fired at Officer Jeffrey Wittstruck, hitting his face and the top of his head. He was taken to Nebraska Medical Center in critical condition but he is stable and recovering.

21 year-old Kenya Lamont Jenkins Jr. was booked to Douglas County on charges of 1st-degree attempted murder and use of weapon to commit a felony.

Officer Wittstruck and Officer Joseph Kunza went to the JC Penney’s store in Westroads Mall on Friday afternoon after store security detained Jenkins for shoplifting. A JC Penny’s loss prevention employee told officers Jenkins put a package of t-shirts in his backpack and left the store without paying. When confronted, officers say Jenkins was uncooperative, and a struggle ensued. During the struggle, Jenkins pulled out a gun from his sweatshirt pocket and fired four shots.

The officer fell to the ground and Jenkins ran out of the security office. Officer Wittstruck’s body camera recorded the entire incident and the mall’s security cameras caught Jenkins leaving and driving away in a white BMW S30i. The Nebraska State Patrol found the BMW near the Pump and Pantry gas station by the Gretna 432 exit at 5:22 p.m, and Jenkins was eventually taken into custody near Waverly after he fled in his vehicle. Inside the vehicle, troopers found a Taurus .380 handgun.