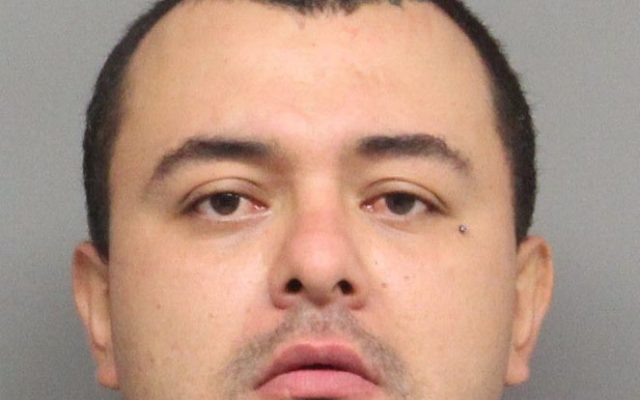 LINCOLN–(KFOR Aug. 23)–Help from witnesses and the victim herself paid off in capturing a 30-year-old Omaha man that picked up an 11-year-old girl and allegedly assaulted her, as they drove around Lincoln on Saturday.

Police on Monday said the girl had asked witnesses for help at a couple of spots in northeast Lincoln, including a gas station. Eventually, she was let out at the Super Saver off of 27th and Cornhusker, where she called police. According to investigators, the girl had ran away from home, met a man she didn’t know. A license plate number was captured on security video and the car involved was traced back to a home in south Omaha.

Lincoln Police got help from Omaha Police, who went to the home near 60th Street and I-80 an took 30-year-old Miguel Lupersio, Jr into custody and arrested him for 1st-degree sexual assault of a child and child enticement.