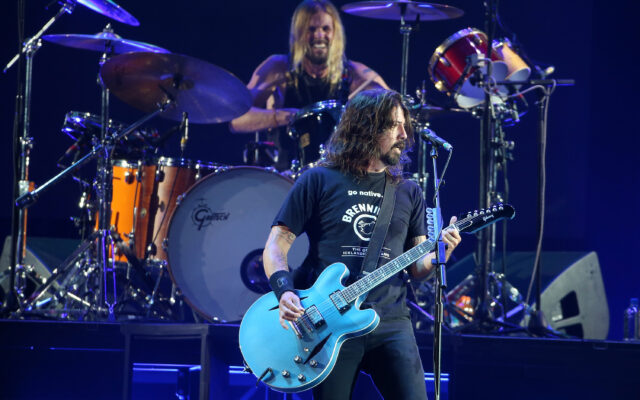 The lawsuit alleging that Nirvana was behind child abuse with its cover image on ‘Nevermind’ has been thrown out. The case against the band was dismissed by its judge on Monday when lawyers for Spencer Elden, the baby on the cover of the album, failed to file an opposition to the band’s request for dismissal.

“He has re-enacted the photograph in exchange for a fee, many times,” said the band’s lawyer. “…he has had the album title… tattooed across his chest; he has appeared on a talk show wearing a self-parodying, nude-coloured onesie; he has autographed copies of the album cover for sale on eBay, and he has used the connection to try to pick up women.”

Elden has until January 13 to refile his suit.

Spencer…please let it go. Accept that you’re on the cover of a multi million selling album and enjoy the rest of your life.