Officers Assaulted While Responding To Domestic Disturbance In North Lincoln 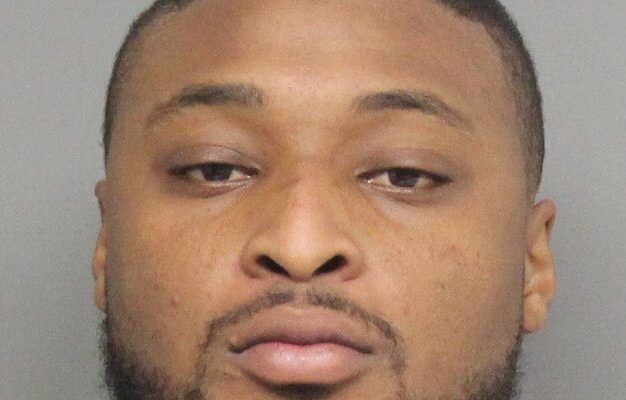 According to LPD, investigators were called around 12:30am to the 6400 block of Saline Drive, which is to the north and east of where 33rd Street turns into Fletcher Avenue.  Once officers arrived, they talked to a witness, who saw a man assault a woman as she was trying to get into her vehicle and leave and dragged her into the home.  Officers also saw the man described by the witness standing outside.  As they walked up to him, the man tried to run back inside the house and slam the door on an officer trying to get in.  The officer had his arm in the door frame, causing severe pain.

Once police got inside the home, the man grabbed a coat rack and threw it at them, then grabbed a barstool and held it over his head as if he was going to use it to hit the officers.  Police say those officers tried to take the man into custody, but he resisted and grabbed on to a coffee table.  The struggle turned violent, when officers were thrashed around and thrown into walls.  Once they realized they were not able to safely take the man into custody, police used a taser, but it wasn’t effective.

The struggle continued on the ground and the man stomped on the hand of one of the officers.  Once another officer showed up to the house, police were able to take Edward Wilkins into custody, but he continued to be aggressive and assault the responding officers.  While in handcuffs, Wilkins allegedly headbutt one of the officers and grabbed another one’s gun.  In the midst of the chaos, police say they continued to communicate with Wilkins by telling him why he was being arrested and to stop resisting.

Officers involved in the struggle suffered bruises, abrasions and cuts, but declined any medical attention.