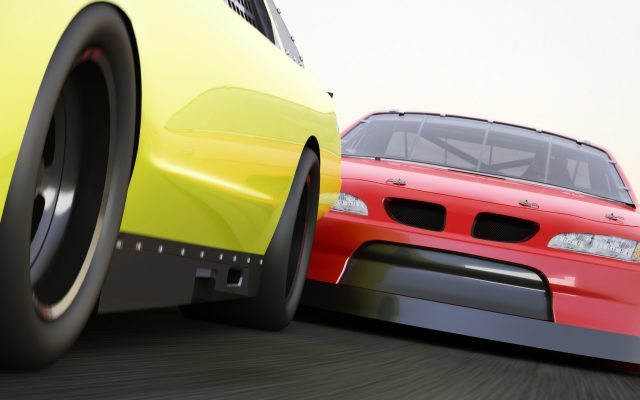 Lincoln, NE (June 2, 2021) The Lincoln Police Department and the Nebraska State Patrol  conducted a traffic enforcement project along O Street during the Memorial Day Weekend. The objective was to conduct high visibility traffic enforcement along O  Street between 17th and 84th Streets to promote safe and responsible driving and reduce motor vehicle  accident.

The project was funded through a grant from the Nebraska Office of Highway Safety and resulted  in the following violations: