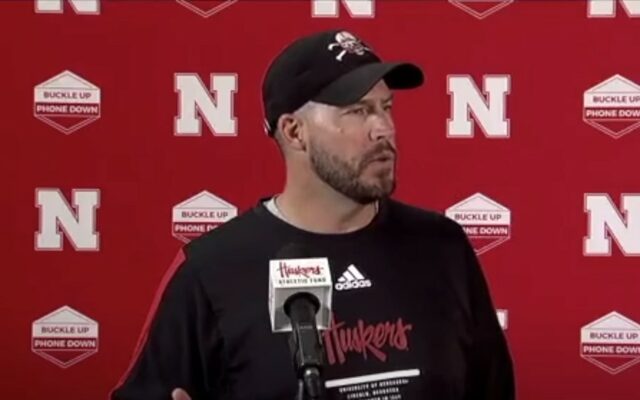 “We appreciate Erik and the work and dedication he has given to our football program,” Joseph said in a statement. “At this time, I feel that it is in the best interest of the Nebraska Football program to take the leadership of the defense in another direction and decided Bill Busch will take over as defensive coordinator.”

Joseph will be available to the media Tuesday at 11:30am.