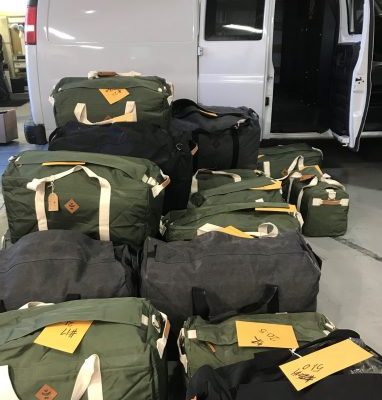 At approximately 3:50 p.m. Wednesday, a trooper observed a cargo van speeding and failing to signal as it traveled eastbound on Interstate 80, near mile marker 375.  During the traffic stop, the trooper detected the odor of marijuana coming from inside the van. A search of the vehicle revealed 770 pounds of marijuana, concealed in the cargo area of the van.

The driver, 29 year old, Javier Hernandez-Romano and passenger, 21 year old, Gustavo Perez Heuerta, both of Redwood Valley, California were arrested for possession of marijuana with intent to deliver. Both were lodged in Seward County Jail.