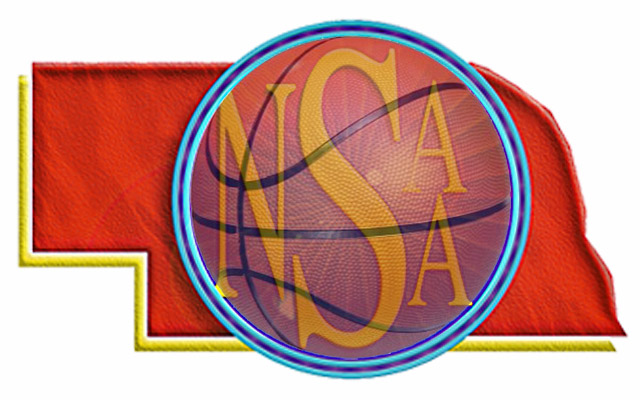 LINCOLN–(KFOR Apr. 28)–The Nebraska School Activities Association announced Wednesday that the 2022 NSAA Girls and Boys State Basketball Tournaments will be moved into a single-week format next March, while the University of Nebraska hosts the Big Ten Conference Wrestling championships.

In a news release to KFOR Sports, the NSAA said that all of the girls and boys basketball championship finals will be played Friday, March 11 and Saturday, March 12 at Pinnacle Bank Arena.  A full schedule of the basketball postseason and state championship events will be released at a later date.

The release also said that the NSAA, Lincoln Convention and Visitors Bureau, University of Nebraska, Pinnacle Bank Arena and Lincoln Public Schools are committed to providing a championship experience for the state’s best in girls and boys basketball.