None of Nebraska’s House Members Vote For Infrastructure Legislation 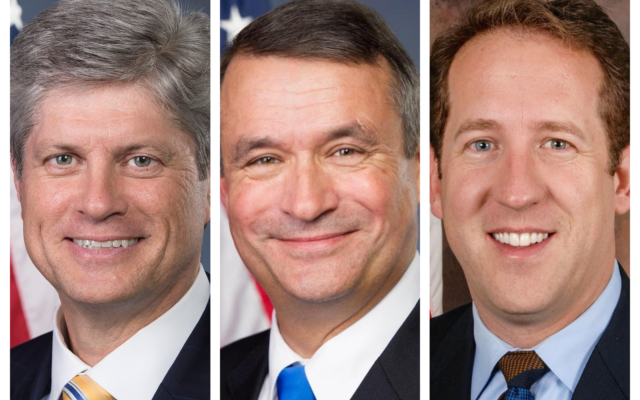 (KFOR NEWS  July 2, 2021)  None of Nebraska’s members of the House of Representatives voted in favor on Thursday to approve infrastructure legislation which rebuilds America’s crumbling roads, bridges, water systems and public transit, among other things.