No “Welcome to the Black Parade?” 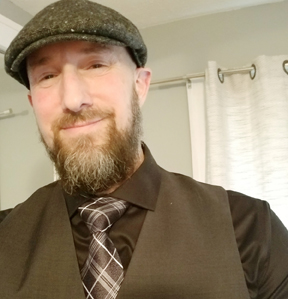 So many music fans are familiar with the opening note of “Welcome to the Black Parade,” but the My Chemical Romance hit almost didn’t happen.

In an interview with Apple Music 1, frontman Gerard Way discussed the 15th anniversary of ‘The Black Parade’ album and explained that the single was “the hardest one to finish.”

Way added that the song, “ended up becoming deconstructed and kind of broken and in order to rebuild it into something better.”

Luckily, the band didn’t give up on the song. Way said, “Then once we re-approached it from the perspective of starting with a completely new introduction and a new way to start the song, it helped us fix the rest of it.”