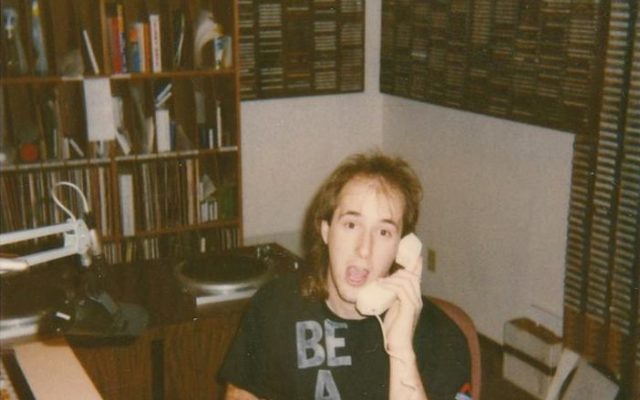 The single — which serves as a tribute to the singer-bassist’s late father, Eddie Van Halen — was streamed 826,000 times and downloaded 13,000 times in its first week, according to Nielsen Music.

“I am beyond humbled by the response to ‘Distance’,” Van Halen says. “I can’t believe that it’s appearing on all of these charts so soon after release. The fact that so many have embraced the song and video shows how much we have in common in the love and respect we have for my father. I just wish he was here to see it.”