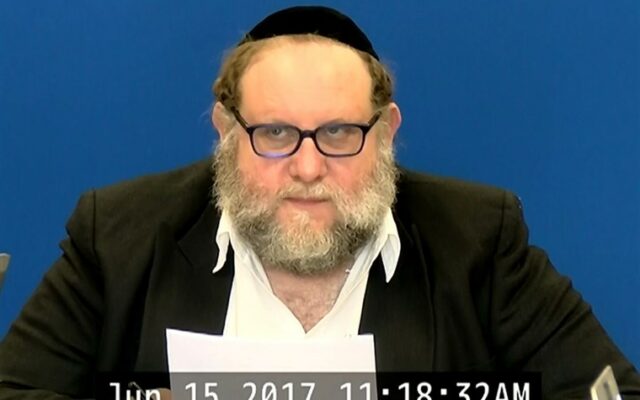 A lawsuit filed by the Nebraska Attorney General’s Office accuses Joseph and Rosie Schwartz, and their company, Skyline Healthcare LLC, of making management decisions involving 22 Nebraska facilities in order to enrich themselves.

The 22 Nebraska homes, operated under Cottonwood Healthcare LLC, went into receivership in 2018. Skyline homes in other states have also been placed in receivership.

Assistant Nebraska Attorney General Vicki Adams said Skyline, through the Schwartzes, at one time owned more than 100 nursing homes in Nebraska and a half dozen other states.

The 22 in Nebraska were operated as Golden Living before being acquired.

Online court records do not name attorneys for the Schwartzes or their company.

Adams said the businesses’ reports, which are required for payment by Nebraska Medicaid, used false numbers that led to the couple and their business being paid $3 million more than the approximately $30 million they should have received for operating the Nebraska nursing homes.

In December, Joseph Schwartz was charged in Arkansas with eight counts of Medicaid fraud that allegedly resulted in an overpayment of $3.6 million for operating eight nursing home facilities.