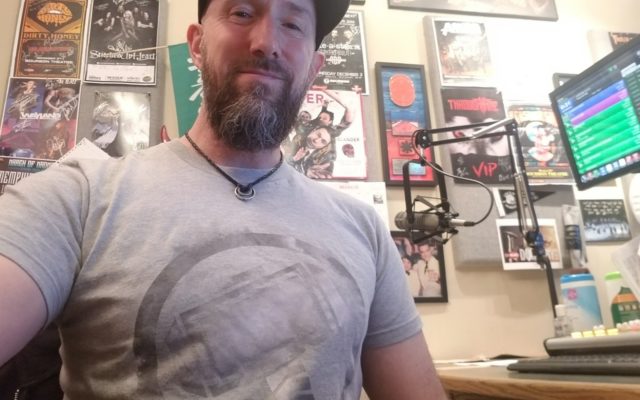 The new flagship phones are the Note 20 and the Note 20 Ultra. Wired says these phones stand out because of the S Pen stylus that you can use in many different ways.

The Galaxy Tab S7 and S7 Plus are the new Samsung tablets. They are the first tablets to support 5G in the United States.

The Galaxy Watch3 and Earbuds called the Galaxy Buds Live debuted as well as a new folding device called the Z Fold 2 5G.

Excited for the new Galaxy Watch – LOVE MINE – just won’t be able to afford the newest one quite yet – mebbe for Christmas!