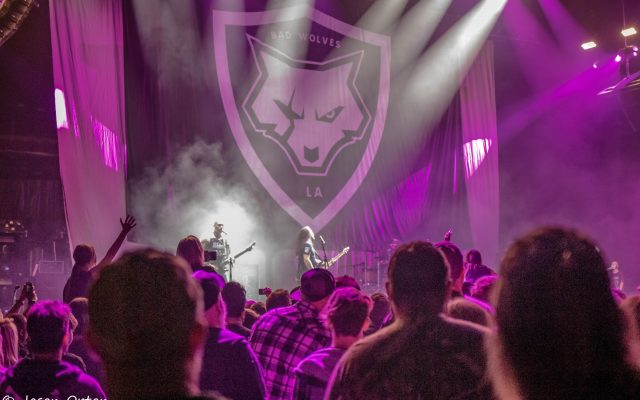 Bad Wolves have a new singer.

The band announced the news on social media today saying, “We are excited to officially announce that Bad Wolves has a new singer – Daniel “DL” Lasckiewicz. DL is a tremendous songwriter and singer, and we can confidently say that the album we are working on, titled Dear Monsters, is the best Bad Wolves album to date.”

Frontman Tommy Vext left the band in January and fans speculated that his conservative views may have led to his split from the group.

Vext was also involved in a lawsuit with his former girlfriend at the time and she was eventually granted a domestic violence restraining order against him.

Thanks to Jason Orton for shooting the pix when they were at PBA a couple years ago!