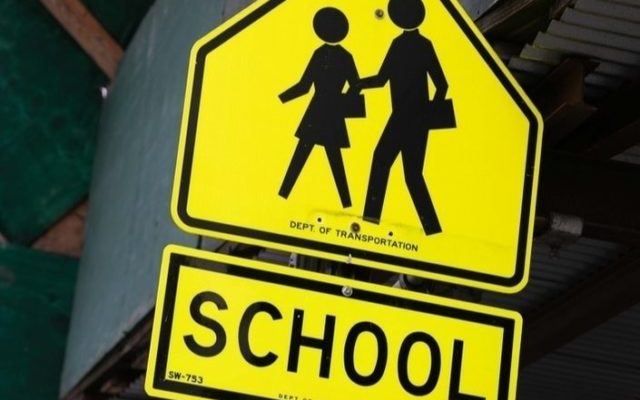 The 20-mph school speed limit will be in force when children are present or when indicated by a school zone flashing beacon. The first five schools and affected streets include:

According to Lincoln Municipal Code, children are considered present when:

“The school zone speed limit changes are based on recommendations from the 2018 Lincoln School Zone Study,” said Liz Elliott, LTU Director. “The selection of these initial five schools was based on the least amount of additional financial investment, which allows us to begin improving safety for children as soon as possible.”