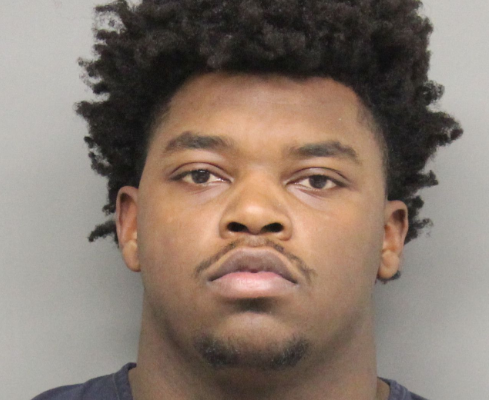 LINCOLN–(KFOR Jan. 23)–An arrest in a Saturday morning shooting at a southwest Lincoln apartment that left one person wounded.

Police were called around 8:45am to an apartment in the area of 14th and Old Farm Road, where a disturbance happened as a 20-year-old woman brought two men, ages 37 and 40, with her to help get her belongings out of a place she was sharing with 19-year-old Larry Harris.

Sgt. Chris Vollmer says Harris allegedly fired a handgun and shot the 40-year-old in his foot. Harris took off but was soon captured. Harris dropped a backpack that contained marijuana, mushrooms and stolen handgun out of Topeka, Kansas. Harris is in jail on drug and weapons charges.

The 40-year-old man was treated for his gunshot wound at a Lincoln hospital.