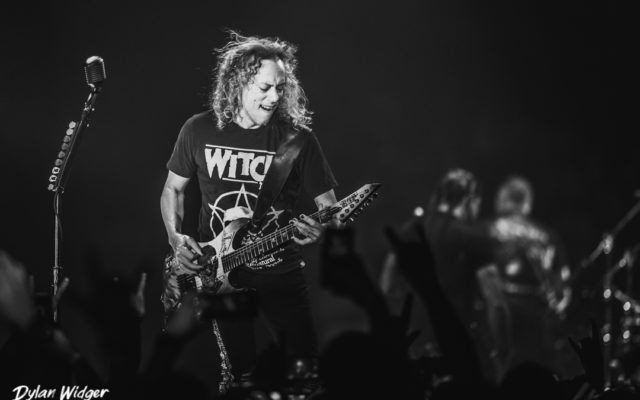 Was “Enter Sandman” the best Metallica song they wrote? I don’t think so, but then it wasn’t up to me to decide. The Metallica fans decided. Kirk Hammett didn’t think it was going to sell a gazillion copies either…but it did.

Maybe it’s just me, but I would probably have let Kirk keep the Porsche. If it were a Mercedes Benz..different story. Where are the keys?