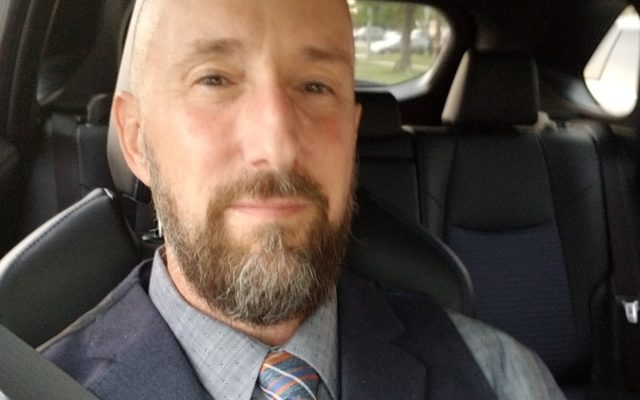 A couple is being sued for defamation – for posting 1-star reviews online.

Autumn Knepper and Adam Marsh of Vancouver, Washington say they posted negative reviews of a local roofing company, after the receptionist was rude to them over the phone.

Knepper says shortly after the reviews went up, the company’s owner threated to sue and told them to take down the reviews before “more damages are done”.

An attorney for the roofing company says the couple’s actions were “improper” and “intentionally harmed” the company.

While I do have a pretty healthy status as a Google reviewer – I keep these things in mind:

If you are bad – I WON’T WRITE A REVIEW ABOUT YOUR COMPANY – It’s the whole “if you can’t say something nice….”

Also If I haven’t reviewed you – I may not have gotten to you yet!