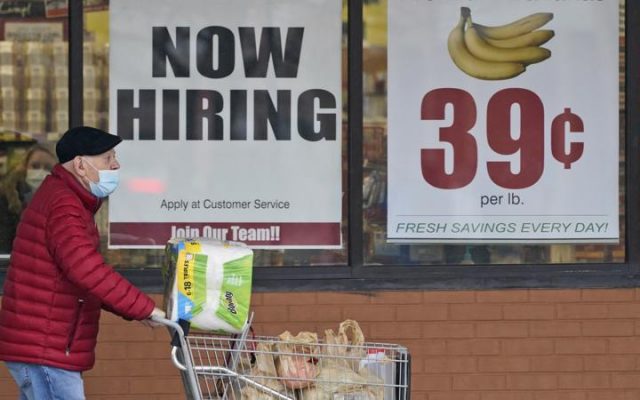 LINCOLN–(AP May 21)–Nebraska retained its spot as the state with the nation’s lowest unemployment rate last month as the percentage improved slightly, according to data released Friday.

The rates are substantially better than they were at the same time last year, when the pandemic and social-distancing restrictions triggered widespread layoffs. The unemployment rate in April 2020 was 7.4% statewide, 8.7% in Omaha and 8% in Lincoln.

Economists say unemployment rates provide only a partial picture of a state’s economic health, because it doesn’t account for people who have dropped out of the workforce and stopped looking for a job.