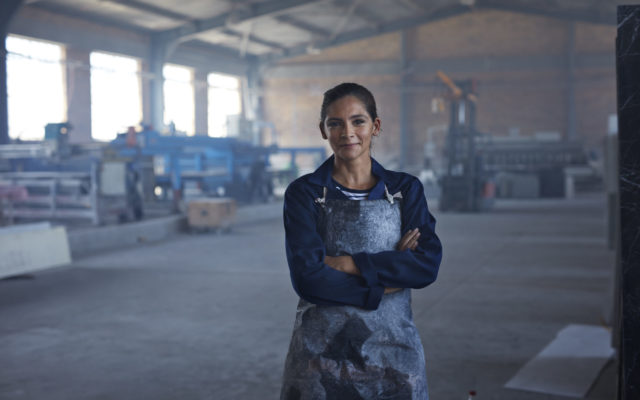 “Nebraska has beaten our own national record for the lowest unemployment rate—now at 1.8 percent,” said Gov. Ricketts.  “This historic achievement is a sign of the unwavering resilience and work ethic that define us as Nebraskans.  It’s clear for all of America to see: Nebraskans just don’t quit!”