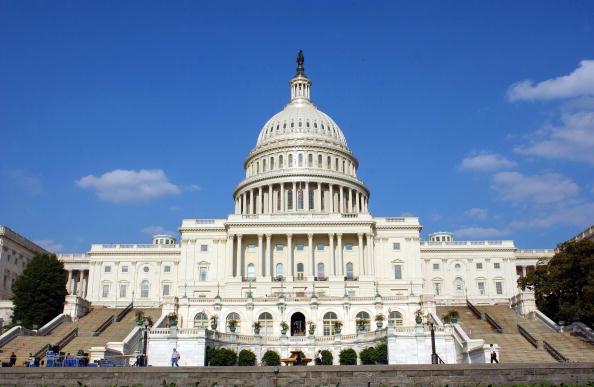 Fischer (R-Neb.) released the following statement after voting against the article of impeachment:

“It remains true that Congress simply does not have the constitutional authority to impeach a former president. And rather than take its take time to hold hearings and assess all evidence, the House had a rushed impeachment process that denied President Trump due process. Accordingly, I voted to acquit President Trump. It is now time to come together and move forward,” said Senator Fischer.

Sasse issued the following statement regarding his vote:

“An impeachment trial is a public declaration of what a president’s oath of office means and what behavior that oath demands of presidents in the future. But here’s the sad reality: If we were talking about a Democratic president, most Republicans and most Democrats would simply swap sides. Tribalism is a hell of a drug, but our oath to the Constitution means we’re constrained to the facts. Here are the three key points to this debate:

“First, President Trump lied that he ‘won the election by a landslide.’ He lied about widespread voter fraud, spreading conspiracy theories despite losing 60 straight court challenges, many of his losses handed down by great judges he nominated. He tried to intimidate the Georgia secretary of state to ‘find votes’ and overturn that state’s election. He publicly and falsely declared that Vice President Pence could break his constitutional oath and simply declare a different outcome. The president repeated these lies when summoning his crowd — parts of which were widely known to be violent — to Capitol Hill to intimidate Vice President Pence and Congress into not fulfilling our constitutional duties. Those lies had consequences, endangering the life of the vice president and bringing us dangerously close to a bloody constitutional crisis. Each of these actions are violations of a president’s oath of office.

“Second, political violence is evil whether it happens in Portland or at the United States Capitol. Violent mobs are always repugnant. Because many on the left ignored Portland’s violence, the former president and some of his allies have now given themselves permission to ignore the violence by those supposedly on ‘their side.’ No. The answer to an ugly double standard cannot be the elimination of all standards. If we allow tribalism to repeatedly blind us against defending our institutions, we will lose them.

“Third, Congress is a weaker institution than the Founders intended, and it is likely to shrivel still smaller. A lot of Republicans talk about restoring Congress’ power from an already over-aggressive executive branch. Conservatives regularly denounce executive overreach – but we ought primarily to denounce legislative impotence. This trial is constitutional because the president abused his power while in office and the House of Representatives impeached him while he was still in office. If Congress cannot forcefully respond to an intimidation attack on Article I instigated by the head of Article II, our constitutional balance will be permanently tilted. A weak and timid Congress will increasingly submit to an emboldened and empowered presidency. That’s unacceptable. This institution needs to respect itself enough to tell the executive that some lines cannot be crossed.

“On election night 2014, I promised Nebraskans I’d always vote my conscience even if it was against the partisan stream. In my first speech here in the Senate in November 2015, I promised to speak out when a president – even of my own party – exceeds his or her powers. I cannot go back on my word, and Congress cannot lower our standards on such a grave matter, simply because it is politically convenient. I must vote to convict.”