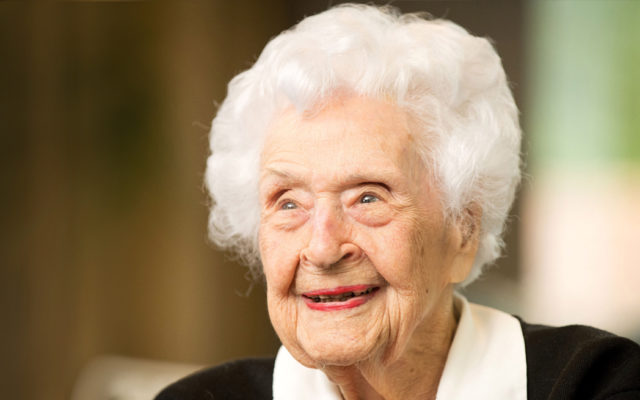 (KFOR NEWS  October 4, 2021)   (AP) – A Nebraska woman who is believed by many to be the oldest living American has celebrated her 115th birthday.

The Omaha World-Herald reports Thelma Sutcliffe marked her birthday quietly on Friday at the facility where she lives in Omaha.  Sutcliffe was born Oct. 1, 1906, in Benson, Nebraska (now part of Omaha).  She married at age 17.  Her husband died in the early 1970s.

The oldest person in the world is believed to be 118-year-old Kane Tanaka of Japan.