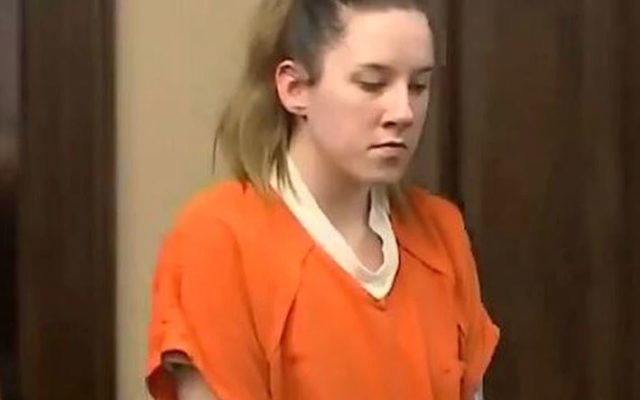 (KFOR NEWS  November 8, 2021)   (AP) – A woman convicted of murder for her role in the death and dismemberment of a Nebraska hardware store clerk has been sentenced to life in prison.

A three-judge panel on Monday sentenced 27-year-old Bailey Boswell for her role in the 2017 death and dismemberment of a Nebraska hardware store clerk, Sidney Loofe.  Boswell had faced the prospect of being the first woman in state history to be sentenced to death.

Prosecutors say Boswell and her boyfriend, 55-year-old Aubrey Trail, had been planning to kill someone before Boswell met the 24-year-old Loofe on the dating app Tinder and lured her to them.

Loofe, a cashier at a Menards store in Lincoln, was strangled and her dismembered body parts were later found in garbage bags.