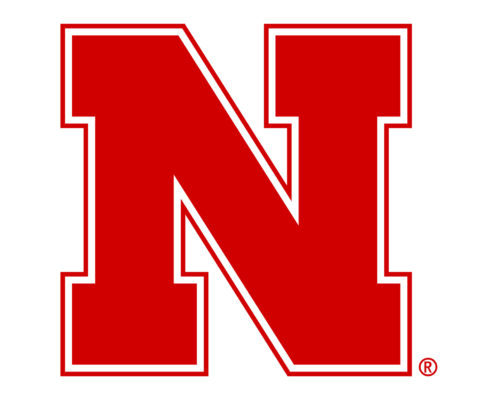 LINCOLN–(KFOR July 14)–The University of Nebraska-Lincoln is planning to introduce Trev Alberts as the school’s new athletic director, in a news conference planned for 11am Wednesday, the school said in a release to KFOR News.

NU President Ted Carter and UNL Chancellor Ronnie Green are expected to introduce Alberts, who was an All-American linebacker for the Husker football team in the early to mid 1990s.  He will take over for Bill Moos, who retired at the end of June.  Alberts has been the athletic director at the University of Nebraska-Omaha the past 12 years, which he under saw changes to the athletic department there in a move to go Division I in athletics.

KFOR and sports station ESPN Lincoln FM101.5/1480AM plan to air the news conference on both stations and stream through both station websites.