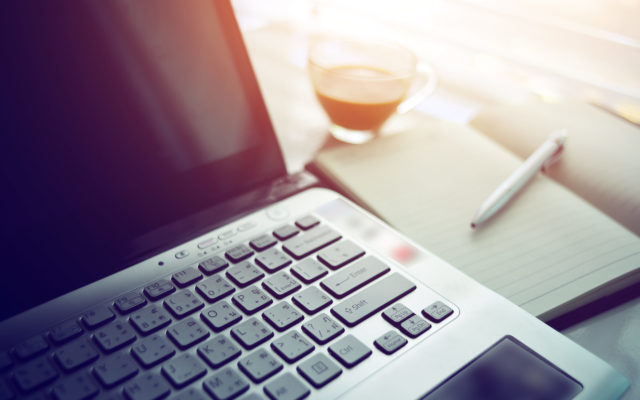 Lincoln, NE (September 17, 2021)  Nebraska’s unemployment rate for August of 2.2% was the nation’s lowest, and the lowest on record for the state. The State Department of Labor said Friday the August rate was down slightly from July’s rate of 2.3%.

Nonfarm employment in August stood at 1.019 million. The national unemployment rate for August was 5.2%.

Lincoln’s jobless rate was even lower at 1.7%.

“Nebraska’s unemployment rate continues to be the lowest in the nation and has now reached a new record low for our state,” said Governor Ricketts.  “There’s never been a better time to find a job in Nebraska.  With tens of thousands of openings, Nebraskans and people across the country have a chance to find the opportunity of their dreams here in the Good Life.”