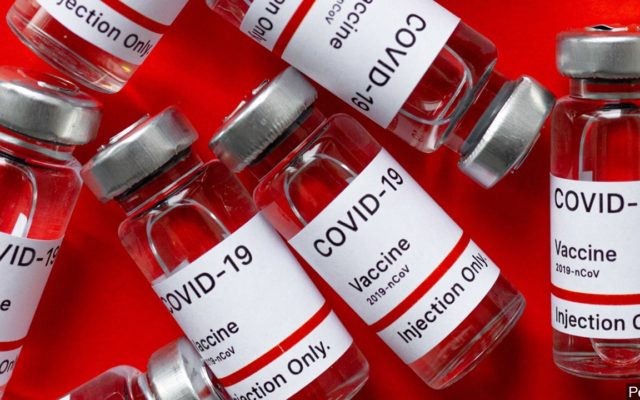 Nebraska public health officials are urging residents who received their first coronavirus vaccination shot to return for their second dose to get full immunity, saying that roughly 6,000 people have not done so within the recommended time window. Angie Ling of the Nebraska Department of Health and Human Services says state officials have seen a “slight lag” in people but are working to contact them and schedule appointments.

But Ling says the overall number of vaccine doses administered has surged as Nebraska officials received more supplies, and she expects the number will continue increasing. The state reported that 14,238 doses were administered on Thursday, setting a new single-day record.