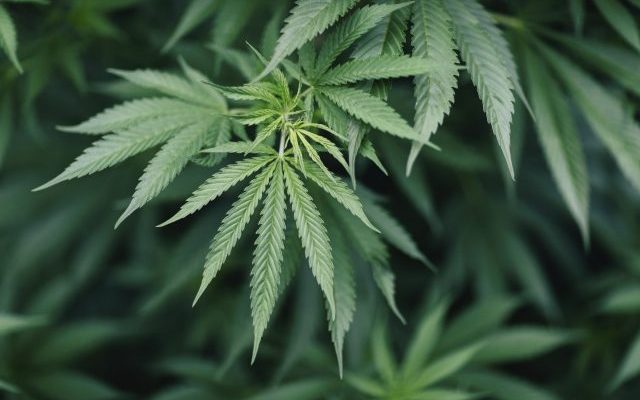 LINCOLN, NE (April 21, 2021)  – The Legal Marijuana Party has met the Nebraska statutory petition requirements to be recognized as an official political party in Nebraska, according to Secretary of State Bob Evnen.

The designation means that individuals can affiliate with the party as registered voters and the party can nominate candidates for partisan offices, Evnen said.

Legal Marijuana NOW (LMN) Co-Chairs Mark Elworth Jr and Krystal Gabel have spent the last four years collecting signatures through state-wide petitioning tours.
LMN describes itself as a grassroots political organization that opposes the War on Drugs, including cannabis and hemp prohibition, while relying on the Bill of Rights as its permanent platform.
Approximately 6,800 valid signatures are needed to secure Nebraska ballot access in 2021. The duo submitted more than 10,000 signatures.
If more than 10,000 Nebraskans register with the Legal Marijuana NOW Party, the organization becomes a permanent fixture on the Nebraska ballot for future elections.
The LMN Party announced that it is also looking for pro-cannabis candidates who want to run for office in the 2022 midterm and 2024 general elections.
Guns, Pot Seized In I-80 Traffic Stop
Blaze Events