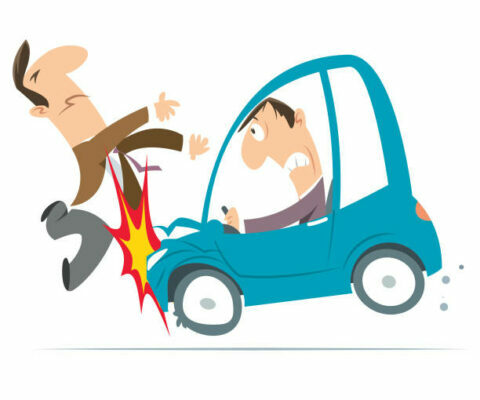 (KFOR NEWS  December 14, 2022)  The number of pedestrians killed in America each year is rising at twice the rate as surging overall traffic fatalities.   A new study by Jerry, the car insurance savings app, suggests drivers in Nebraska should consider taking extra precaution on the road as the state ranks as the 4th deadliest in the country for pedestrians.

But what’s causing the striking acceleration of pedestrian fatalities? And what about this community causes it to be so heavily impacted? Additional key findings from Jerry’s study conclude: