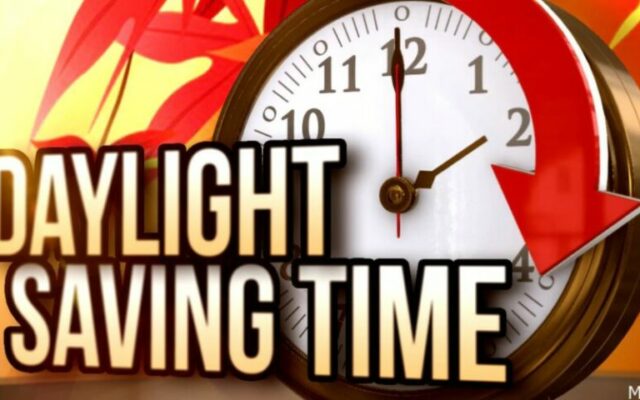 (KFOR NEWS  March 15, 2022)   LINCOLN, Neb. (AP) — Nebraska have given initial approval to a bill that would place the state in permanent Daylight Saving Time if neighboring states or the federal government make the same move.

The 39-4, first-round vote came one day after most of the United States set its clocks one hour ahead to mark the start of Daylight Saving Time. States across the country are considering similar legislation.