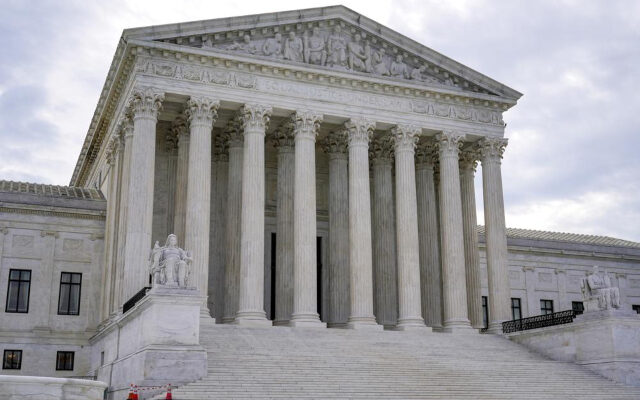 The Gonzalez case marks the first time the United States Supreme Court has addressed the meaning of Section 230, which was passed into law in 1996. The Supreme Court took the case to answer a single legal question: “Does section 230(c)(1) immunize interactive computer services when they make targeted recommendations of information provided by another information content provider, or only limit the liability of interactive computer services when they engage in traditional editorial functions (such as deciding whether to display or withdraw) with regard to such information?”

The case emerged from a lawsuit stemming from the murder of 23-year-old Nohemi Gonzalez in 2015. Gonzalez, along with at least 130 other people, was killed in Paris in an attack by ISIS-affiliated terrorists. Gonzalez’s family filed suit alleging that YouTube’s algorithms led users toward recruitment videos for ISIS, and therefore Google, YouTube’s parent company, was partially responsible for Nohemi’s death. Google claimed that Section 230, which says internet companies cannot be liable as publishers for material posted by users, prevented any liability. that the trial court decided that Section 230 meant a court could not consider whether the company might be liable for the effect of its algorithms, and a divided panel on the Ninth Circuit Court of Appeals upheld that decision.

In the brief, the States explain that the judicial expansion of internet “publisher” immunity under Section 230 has severely hampered their ability to remedy internet-related wrongs. The brief states, “What was enacted as a narrow protection from defamation liability has become an all-purpose license to exploit and profit from harmful third-party conduct, with ordinary people left to pay the price.”

If the Supreme Court reverses the lower courts’ ruling and adopts a narrower interpretation of the law based on the actual text of the statute, companies could no longer claim blanket immunity under Section 230 and States could hold technology companies accountable for unfair and deceptive conduct toward consumers.

To read the filing in its entirety, click here: https://bit.ly/3P9kS6k