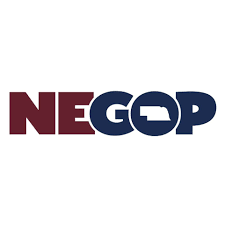 KEARNEY, Neb. (July 10, 2022 – KFOR) – There was monumental change within the Nebraska GOP at the Nebraska Republican Party’s state convention in Kearney Saturday.

The changes followed six delegates being banned from the meeting after they had been critical of Jim Pillen or Pete Ricketts.

Matt Innis was one of the delegates barred from attending. He was temporarily detained yesterday for attempting to enter the convention, though he was eventually allowed to enter, where he was greeted with a round of applause.

Innis is a known critic of Gov. Pete Ricketts.

Later in the afternoon, Nebraska GOP Chairman Dan Welch was voted out of leadership after holding the position for over seven years.

“The only thing I wish you knew was the real information,” Welch told the convention before he was removed.

Following the vote, a number of other top officials in the party resigned, including Executive Director Taylor Gage.